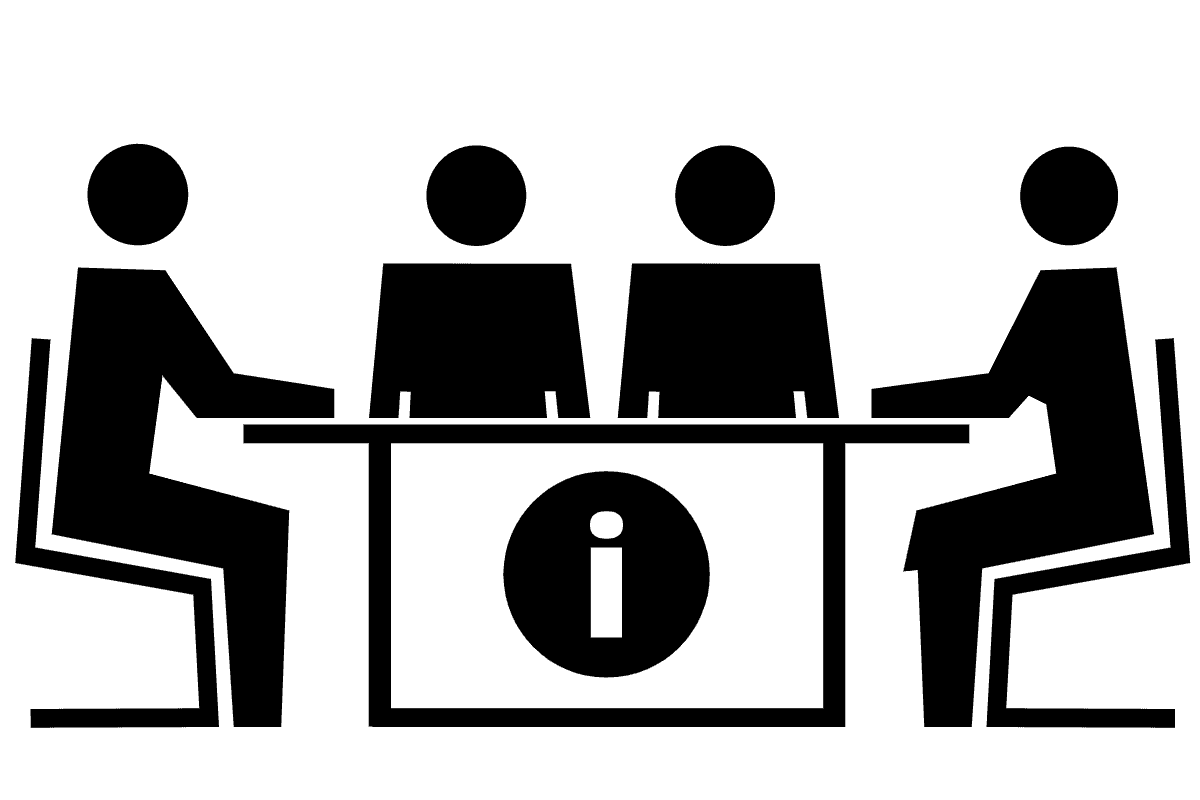 Chief Szymczak was present for the police report for the month of January and nothing further to report.

Safety- Dan Ankney stated that the Mayor and committee were in agreement to turn down the Sheriff’s offer for coverage.  No motion needed.

Park- Brook Morris gave an update from meeting.  Refer to the park board minutes.

Zoning – They are waiting for info from MVPO.

Village Administrator Chad Ordway updated Council on issues and projects he is and will be working on through the month.  Admin. Ordway stated the contracts have been signed and delivered for the water line project.

Dave Loughborough questioned about a homeless man wandering through the village.  What happens in these situations?  Police will try and help, sometimes by escorting him closer to his destination.

A question was brought up about the electric aggregation in Edon Village.  Administrator Ordway informed them that we are currently extending our contract with the same electric provider until September.  At that time Williams County’s contract is up and then we will proceed with whoever they choose to be their distributor.

Mayor Thiel discussed the Federal Equality Act and the changes they are supporting.  For example, men can play women’s sports and vice versa, any restroom can be used by any sex, he has urged the community to contact your Senators on how you support this piece of legislation.

The night ended with the discussion of the speed radar signs and where they should be placed.  Nothing decided in concrete as of yet.

David Loughborough made the motion to adjourn.  Seconded by Lee Lawrence. All ayes.